Our beloved $Lordz token has immense utility within the Meme Lordz game, as well as major incentives for holders. Our implementation of smart contract technology allows our token and game to synergize & create optimal conditions for growth.

The $Lordz token is at the center of the Meme Lordz game and NFT minting system.

Once a player has captured & cleansed some Meme Lordz they will be able to mint them into NFT’s directly from inside the game through a connected Meta Mask wallet.

This will drive the value of $Lordz up as new users see the value of NFT’s found in the game & subsequently acquire $Lordz from the open market to mint them.

50% of the $Lordz minting fee will be permanently burnt from supply.

50% of the $Lordz minting fee will be pooled for Play to Earn and tournament rewards.

There are 2 types of NFTs to be minted while playing Meme Lordz.

Minting a Meme Lordz NFT costs 150 $Lordz + 0.01 BNB and allows the Lord to be used in the upcoming Meme Lordz multiplayer. Each Minted Lord has a chance to receive 1 of 5 unique natures with increased stats. 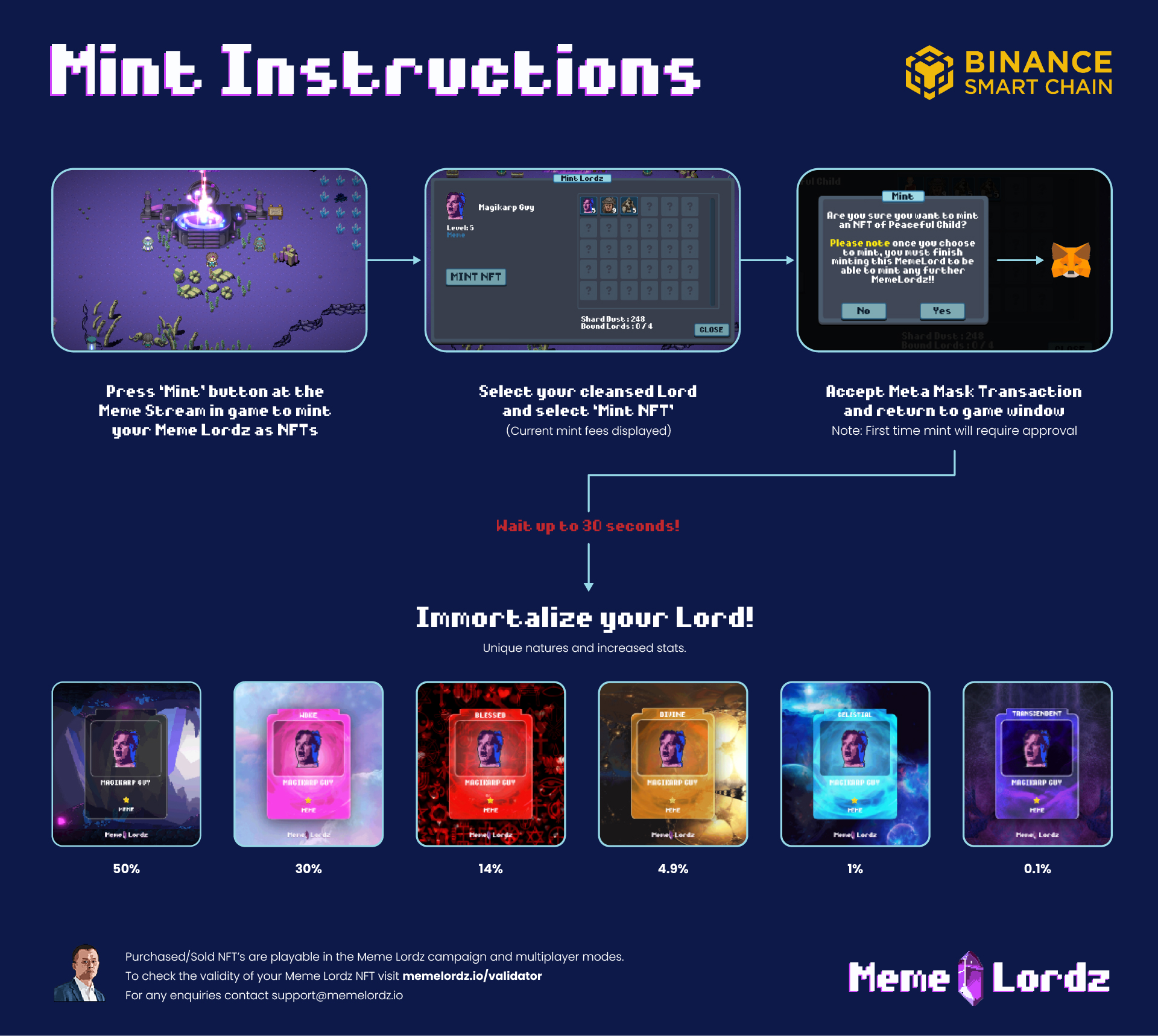 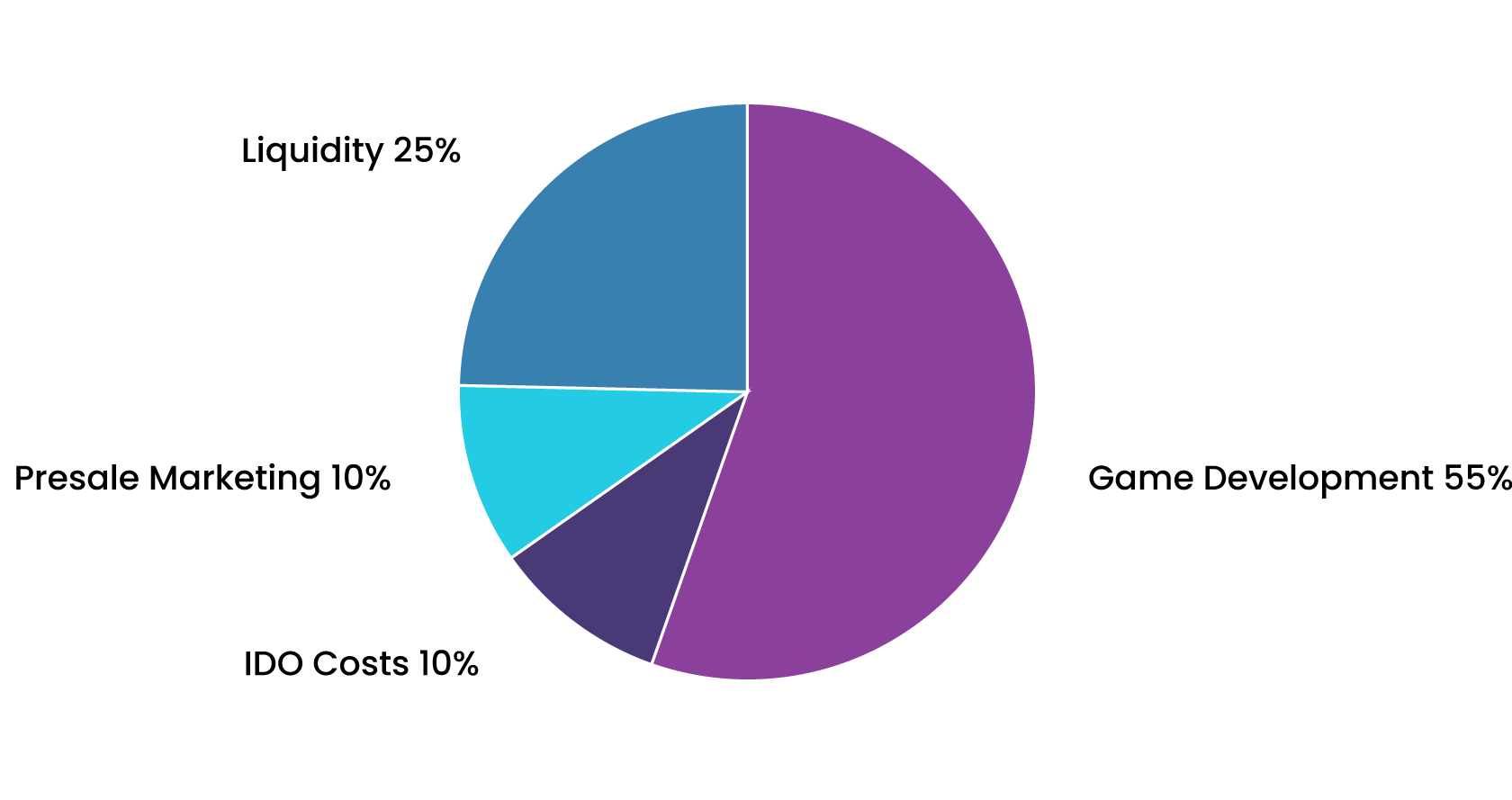 The accompanying graph lays out the distribution of the IDO amount. 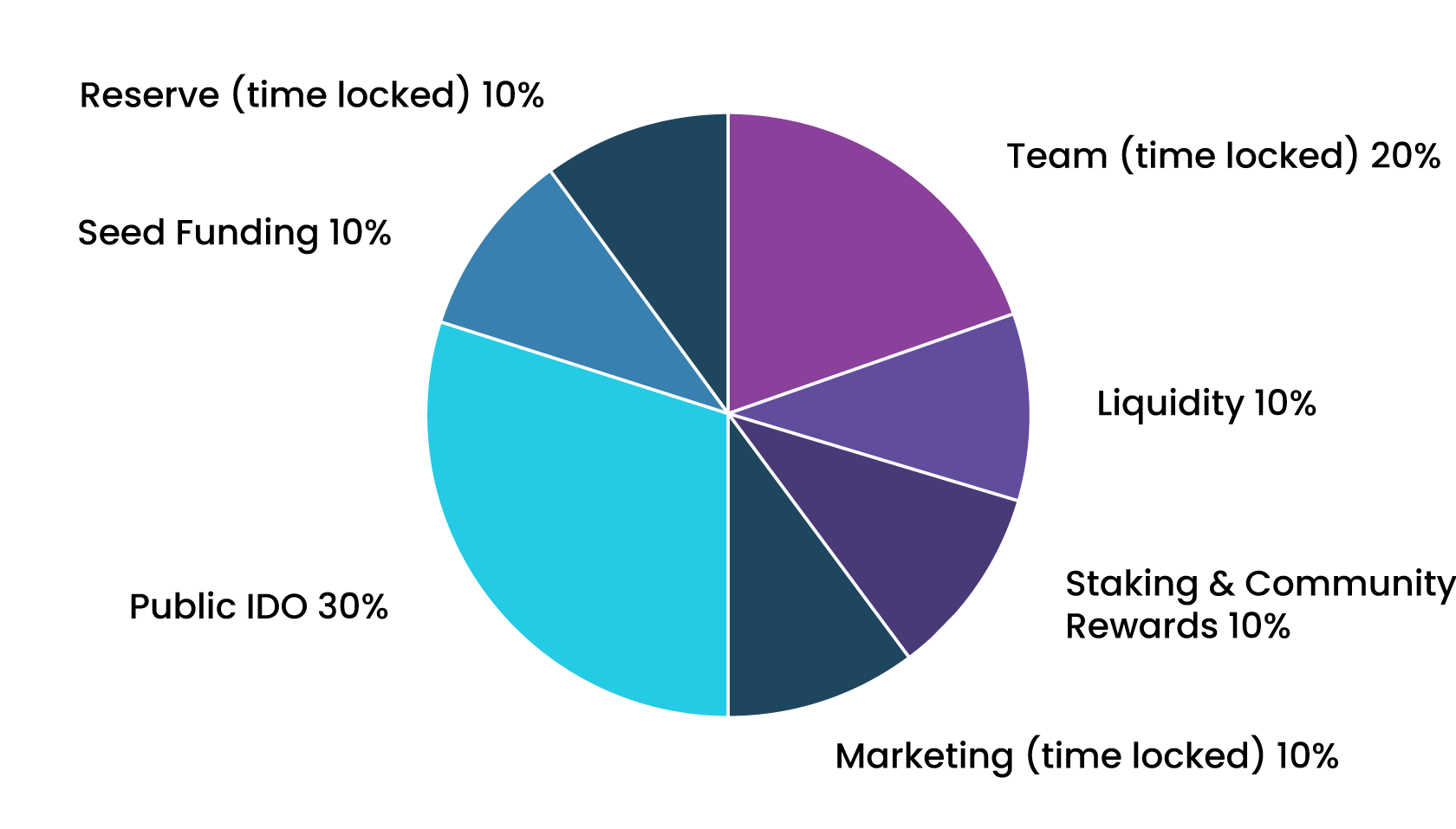 As our Meme Lordz universe expands with regular map updates, we will feature unique locations, items and partnerships accessible exclusively to $Lordz holders.

Holders of the Meme Lordz token will receive discounts when purchasing unique NFT skins & NFT items. These are purely cosmetic and will not effect gameplay. A main game item system for consumables will require  in-game “Shard-Dust”  acquired by playing the game.

Immortalise your Meme Lord as a NFT!

Minting a Meme Lordz NFT occurs inside the game, and allows the minted Lord to be used in the upcoming Meme Lordz multiplayer, as well as be sold and purchased through online marketplaces. Each Minted Lord has a chance to receive 1 of 5 unique natures with increased stats! Use our NFT validator to check the level, stats and rarity of your Lordz. 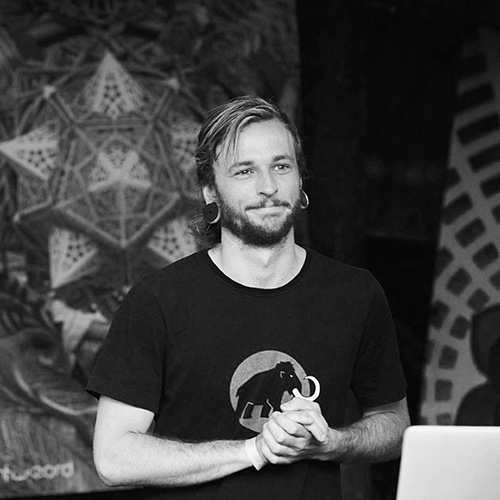 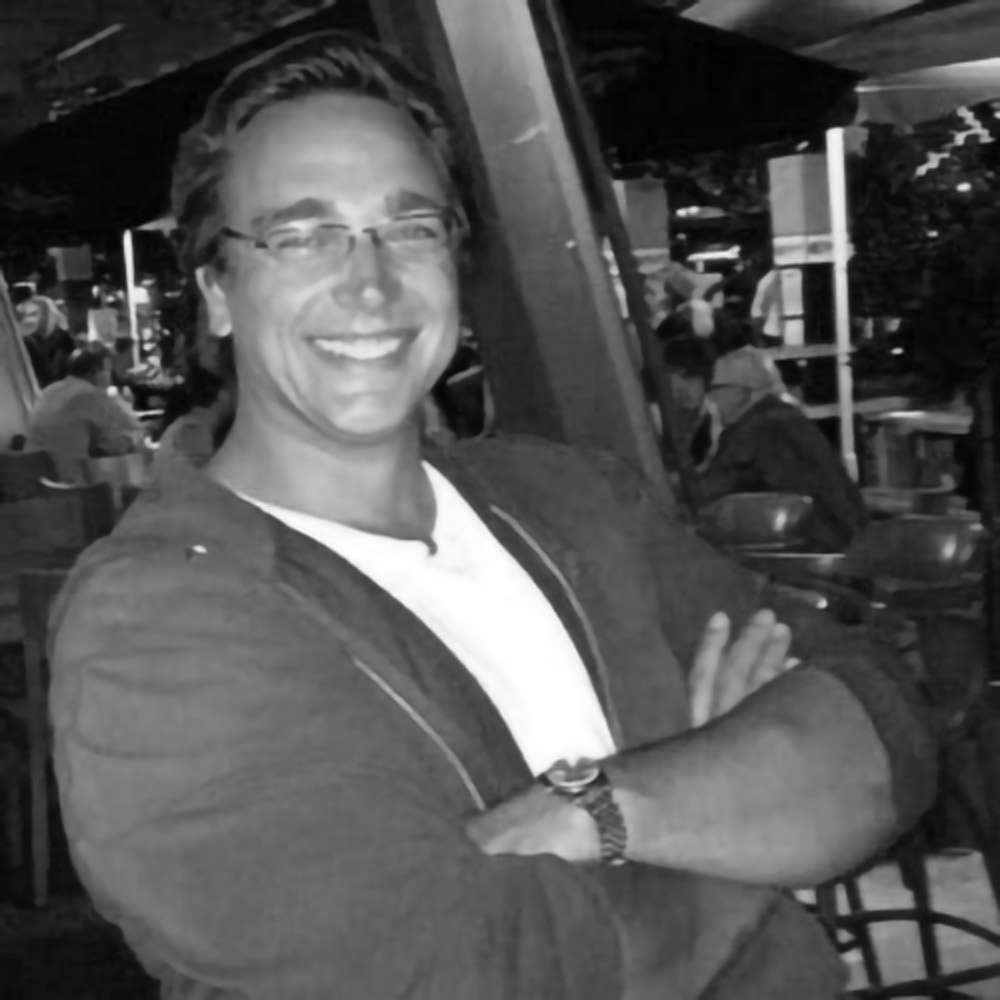 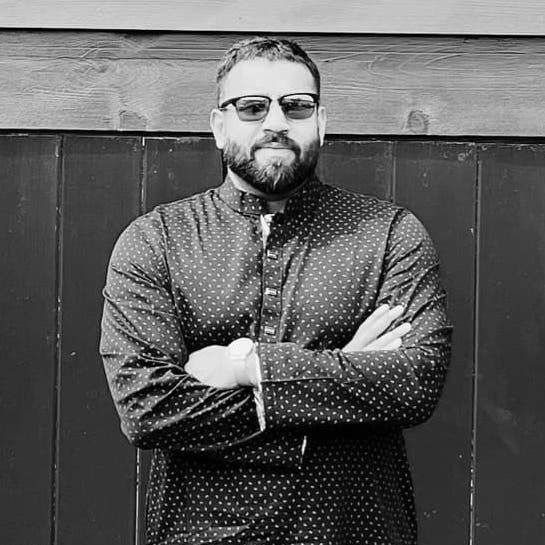 The information provided on this website does not constitute investment advice, financial advice, trading advice, or any other sort of advice and you should not treat any of the website's content as such. Meme Lordz does not recommend that any cryptocurrency should be bought, sold, or held by you. DYOR before making any investment decisions.

Meme Lordz has been audited by Ethos project. Download the report here.